The Deductibility of HSA Contributions

If you have HSA-qualified health insurance, you probably already know that you can deposit tax-free money into a health savings account (HSA) to save for future medical expenses or even for retirement. But "tax-free" can mean different things depending on how you make your HSA contributions.

You can contribute to an HSA as long as you have coverage under an HSA-qualified high-deductible health plan (HDHP). And, you can't also have another disqualifying health plan, such as most FSAs and other full-coverage health insurance plans.

First, let's get to a very common question: What's the difference between income tax and payroll tax?

Income tax is paid entirely by the employee, and is usually designated on your W-2 as "withholding" or simply "federal tax." And in most states, there's an additional line for state withholding/tax.

If you're self-employed, your self-employment tax refers to Social Security and Medicare taxes, and you essentially pay both the employer and employee portions, in addition to income tax.

If you've signed up for an HDHP and HSA through your employer, your employer is likely using a Section 125 plan so you can make salary reductions to cover your HSA contributions before your tax liability is calculated (meaning you end up paying income taxes and payroll taxes on a smaller amount of income).

You can then deduct that amount on your tax return to reduce your income tax, but you would not be able to avoid payroll taxes on the contributions.

Contributions made outside your payroll system: Avoid income tax, but not payroll tax

But what if you buy your HDHP coverage on your own? Or choose to use a bank or brokerage account other than the one your employer uses as an HSA custodian? You can send money to your HSA yourself, rather than using your employer's salary reduction plan (and this is your only option if your employer doesn't offer a means of contributing to an HSA via the payroll system).

You won't have to pay income tax on that money, but you'll still pay Medicare and Social Security taxes on it, and in most cases, unemployment insurance tax.

When you make your own HSA contributions (as opposed to using your employer's salary reduction arrangement) you make the contributions during the year with after-tax money, and then you get to deduct your contributions on your tax return (line 25 on Form 1040), regardless of whether you itemize deductions or take the standard deduction. But that just eliminates the income tax — there's no mechanism for recouping the payroll taxes you paid on that money.

As always, we're here to help you learn the basics but can't offer tax or legal advice. Always speak with a tax adviser if you're curious about how this works for your situation. 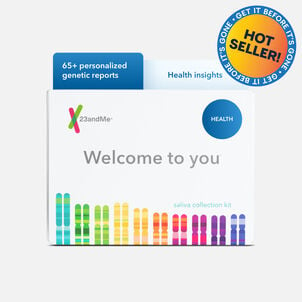 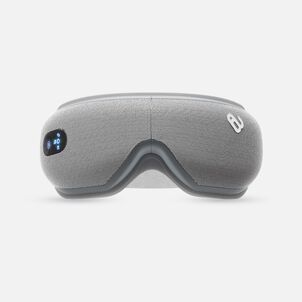 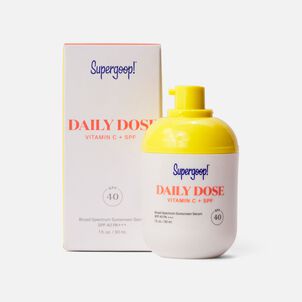 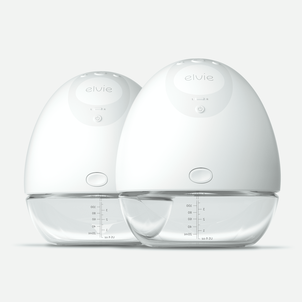 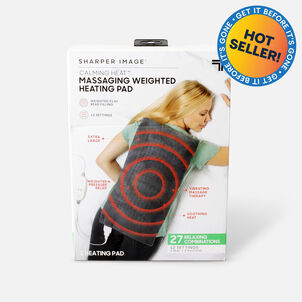 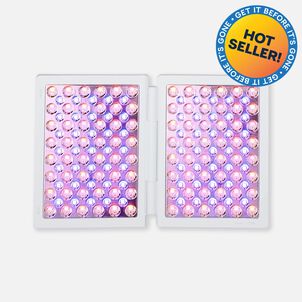 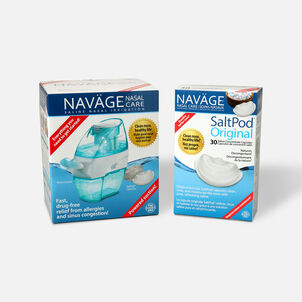 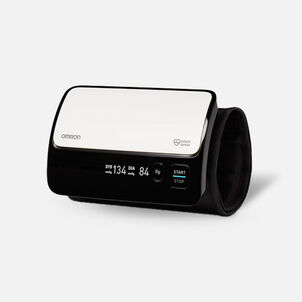 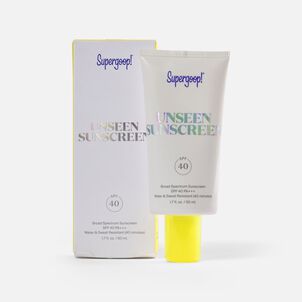 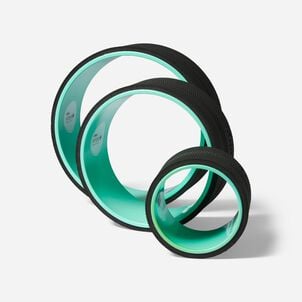 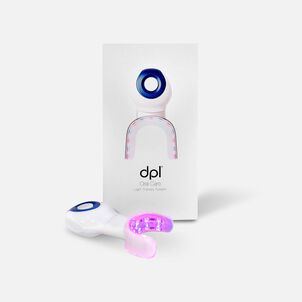 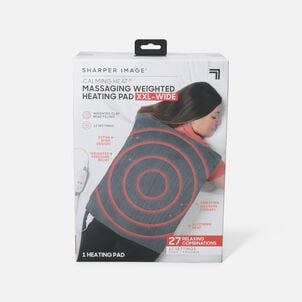 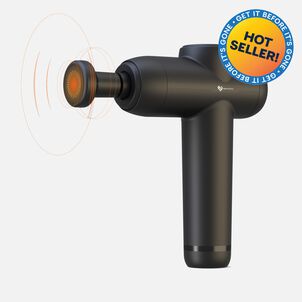 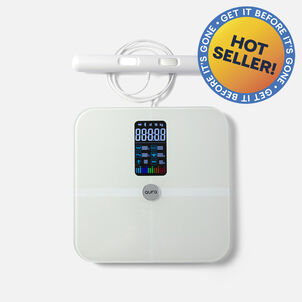 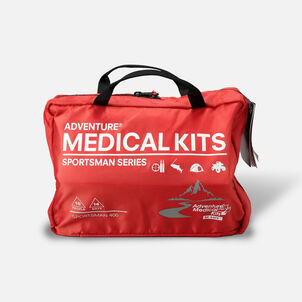