Tax Facts: Let your 2018 taxes help you plan for next year

Was your tax refund smaller than you expected this year? There was plenty of confusion during this year's tax season, as many people were expecting larger tax refunds as a result of the Tax Cuts and Jobs Act that was enacted in late 2017.

But average refunds this year ended up being slightly smaller than they were last year ($2,725 versus $2,780), due in large part to the fact that a smaller amount of income tax was withheld from most employees' paychecks throughout 2018.

So although chances are good that the total income tax you paid for 2018 was smaller than it was for 2017, that didn't translate into larger refund checks for most people. Instead, it resulted in larger paychecks throughout the year, and a slightly smaller average refund. And from a purely mathematical perspective, that's a good thing: A bigger refund just means you gave the federal government a bigger interest-free loan throughout the year, and they're paying it back via a refund.

But while we're thinking about refund checks and tax liability, it's a good time to understand some of the ways you can reduce the amount you pay in income taxes, without reducing the amount you earn.

You can only contribute to an HSA if your only health insurance coverage is an HSA-qualified high-deductible health plan (HDHP). But assuming you have coverage under an HDHP and are HSA-eligible, contributions to an HSA will certainly check a lot of boxes when it comes to tax advantages:

If so, are you on track to reach your contribution goals? Many HDHP enrollees don't contribute to their HSAs at all. Some don't realize they're HSA-eligible, others aren't aware of the myriad benefits of HSAs, or might be confusing them with FSAs and worried that they'll have to "use-it-or-lose-it" — but that's not the case with HSAs, as the money just rolls over from one year to the next.

And others would like to contribute to an HSA but feel that they don't have enough money to do so. If you're in that camp, remember that you don't have to commit to fully funding your HSA this year; a little money saved is better than nothing. And unlike FSAs — which require you to make your contribution decisions prior to the start of the plan year — you can stop, start, or change your HSA contributions at any time.

So if you're HSA-eligible and not yet funding your HSA, there's no time like the present to start. And if you got a tax refund this year, even if it was smaller than you were expecting, stashing at least part of it in your HSA might be a wise idea, although that obviously depends on your other financial obligations.

How is that going to change next year's tax refund?

In order to avoid the surprises a lot of people experienced this year, it's helpful to understand how your contributions will affect your total tax liability as well as your refund. Since HSA contributions are pre-tax, you won't have to pay income taxes on the amount you contribute. The exact amount you save will depend on your tax bracket and the amount you contribute to your HSA (but for example, if you contribute $7,000 and your tax rate is 22 percent, you'll save more than $1,500 in taxes). So your total tax liability will decrease, assuming your income and other factors stay roughly the same.

Your net paycheck is going to be smaller, because you're sending some of it to your HSA. But the reduction in your check won't be as big as the amount you're contributing to your HSA, since the contribution is being made with pre-tax money, whereas it was previously being paid to you as after-tax money.

What if you establish your own HSA?

Even if your employer doesn't offer an HSA, as long a you're otherwise qualified and enrolled in a qualified health plan, you can establish an HSA on your own. In short, you'll be sending post-tax money to the HSA throughout the year, which means you'll need to deduct your contributions on your tax return (Line 25 on Form 1040, Schedule 1). If you don't adjust your income tax withholdings (or estimated tax payments if you're self-employed), you'll likely end up with a larger refund as a result of your HSA contributions, assuming other factors remain unchanged.

If you can afford to contribute to your HSA, doing so is probably a wise move. But the more you understand about exactly how it affects your taxes, the less likely you are to be surprised next year when you're filing your taxes.

As always, the information we provide is meant to serve as a general background. If you have questions about your specific situation, we recommend that you consult a tax professional.

Tax Facts is a column offering straight up, no-nonsense HSA tax tips, written in everyday language. Look for it on Tuesdays, exclusively on the HSAstore.com Learning Center. And for the latest info about your health and financial wellness, be sure to follow us on Facebook and Twitter. 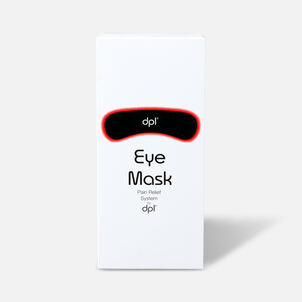 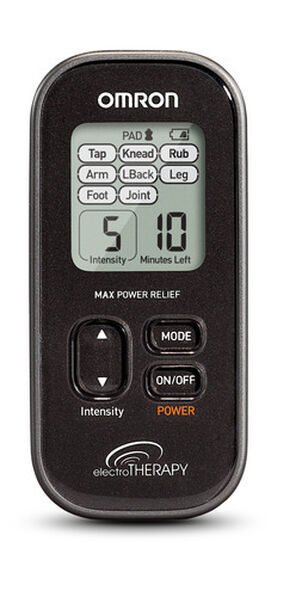 Tax Facts: If HSAs seem "scary" the numbers might help